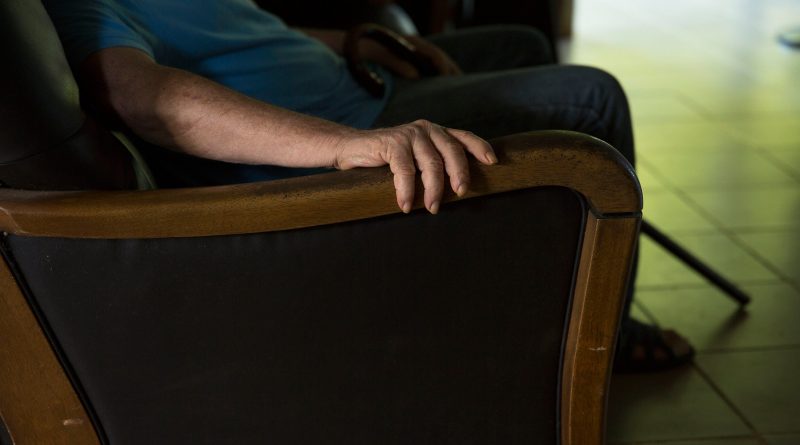 The righteous cry out, the Lord hears

and he rescues them from all their afflictions.

The Lord is close to the brokenhearted,

saves those whose spirit is crushed.

In any given news cycle, there are reports of atrocities committed by people against people: chemical warfare attacks in Syria, school shootings, cars plowing through crowds of pedestrians, and more. And the common human impulse is to try to make sense of the senseless and try to understand, why do people do what they do?

Too often, the blame for the inexplicable has been mental illness and, by extension, those who provide them love and care. These acts of violence are hard to understand, and they are complicated, and instead of thinking issues through thoughtfully (because that can be difficult and not feel very good), human nature seeks out the easy answer. Additionally, because acts of violence and things we do not understand (like mental illness) are scary, we want to distance ourselves from it. Put it in a box. Label it. Mental illness. This is the definition of stigma – negative attitudes towards something, often accompanied by negative behavior.

According to the National Association for Mental Illness (NAMI), one in five people – one fifth of the population of the United States – have experienced a mental health issue. One in 20 people live with a serious mental illness like bipolar disorder, schizophrenia, schizoaffective disorder or severe depression. Eighteen percent of adults struggle with anxiety in any given year.

NAMI reports that mental illnesses are biologically based brain diseases that can severely disturb a person’s ability to think, feel, and relate to other people and the environment. Unfortunately, due to how mentally ill individuals are characterized in the media, including the news, television, social media and the movies, mentally ill people are feared or stereotyped as irrational, aggressive and violent, when in fact, they are more likely to be isolated, passive and withdrawn. Recent reports have indicated that those who live with a mental illness are more likely to be the victim of violence, or die by suicide, than to perpetrate a violent crime. The American Psychiatric Association re-port-ed in 2016 that “public health and education campaigns are needed to teach people how to report concerning behavior to authorities and how to learn coping skills for anger and conflict resolution.”

To that end, Catholic Charities has taken the initiative to have three of its counselors – Clinical Director Lynne Lutze in Dubuque, Lori Eastwood in Decorah, and Lisa Turner in Ames – trained as trainers in Mental Health First Aid. Mental Health First Aid “is the help offered to a person developing a mental health problem or experiencing a mental health crisis. The first aid is given until appropriate treatment and support are received or until the crisis resolves.” As trainers, Catholic Charities will be at the forefront of educating others how to preserve life, provide help, promote and enhance recovery, and provide comfort and support within the archdiocese.

Trying to tell the difference between what expected behaviors are and what might be the signs of a mental illness isn’t always easy. There are no easy tests that can let someone know if there is mental illness or if actions and thoughts might be typical behaviors of a person or the result of a physical illness. One or two symptoms alone cannot predict a mental illness. However, if a person is experiencing several at one time and the symptoms are causing serious problems in the ability to study, work or relate to others, he/she should be seen by a mental health professional. People with suicidal thoughts or intent, or thoughts of harming others, need immediate attention.

It is difficult to convince someone to get help when they do not think they need it. Listening, empathizing, agreeing, and partnering with them or others is the first step.

If you or your organization is interested in being trained in Mental Health First Aid, and joining the fight against stigmatizing mental illness, please contact Lynne Lutze at 563-588-0558.

This article is part of a series on mental illness by Catholic Charities of the Archdiocese of Dubuque. To read the full version of this article, and to learn more about resources available, go to https://www.catholiccharitiesdubuque.org/catholic-charities-services/counseling-services/mental-health-resources. Lisa Turner, a licensed marriage and family therapist, is a counselor at Catholic Charities’ Ames office. 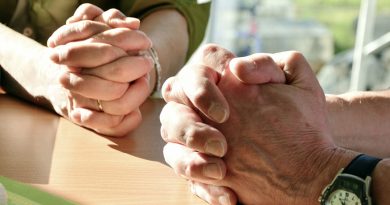 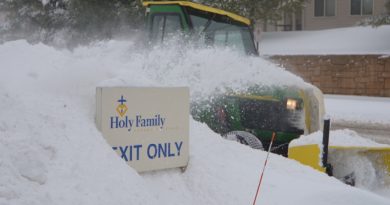