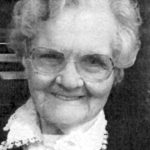 Named Lucille by her parents, the late George and Ludwina (Burkle) Recker, she became a novice with the Sisters of St. Francis in 1947 and received the name Sister Margaret Ann.

She professed vows in 1949 and began her ministry of domestic service at St. Francis Major Seminary, Milwaukee, Wisconsin. She ministered for more than five decades in food service and in child and adult care for persons with disabilities in Wisconsin, Illinois and Massachusetts. She cared for Rosemary Kennedy many years in her home at St. Colletas, Jefferson, Wisconsin.

Sister Margaret Ann retired from active ministry at age 73 and continued to do volunteer work caring for the elderly and handicapped until her full retirement in 2011.

Sister Margaret Ann is one of four Sisters of St. Francis of Assisi who are celebrating their 70-year anniversaries. 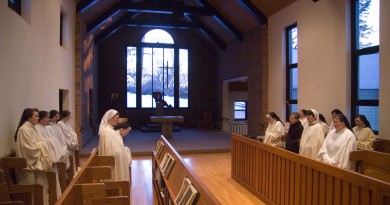 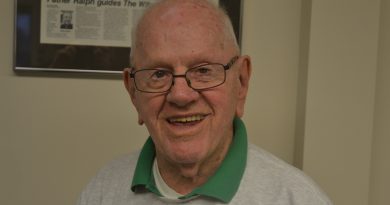 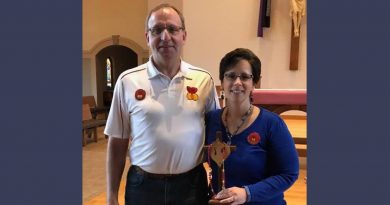