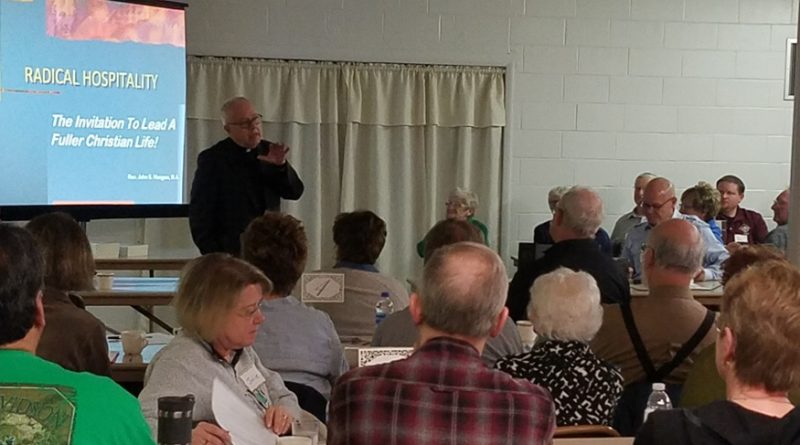 Based on ‘Rebuilt’ book on revitalizing Catholic parishes

By Ken Davis
Special to The Witness

GUTTENBERG — As a kickoff for its “rebuilt” (energize) initiative, St. Mary Parish hosted its first-ever ministry renewal event in order to energize, encourage and empower its lay ministers. A testimony of its success came from one of the parishioners who stated, “You could really feel the energy in the room,” which was reflected in the fact that over 90 percent  of the 67 ministers that attended are continuing on with intentional discipleship faith-based small group meetings.

As the faith leader of the congregation, Father Marvin Bries kicked off the event with a prayer asking for God’s blessings on the participants and the efforts. That was followed by a mid-meeting meal time prayer, and Father Marvin Bries, pastor of  the linked parishes of St. Mary, Guttenberg; St. Joseph, Garnavillo; and Immaculate Conception, North Buena Vista, concluded the event with a blessing sending everyone off to energize the entire parish and the surrounding community for ­Jesus.

Father John Haugen of the Emmaus Pastorate encouraged the parish in its “rebuilt” initiative and coached parishioners through his keynote message on radical hospitality. In it, he described how “radi­cal hospitality isn’t about programs or liturgical directives or roles, and it’s not about tasks. Rather, radical hospitality is about making space in your life for the other. It involves examining the person you are becoming. Becoming is the process of conversion. Conversion leads to discipleship!”

The radical hospitality keynote was followed by two workshops designed to support the “rebuilt” initiative. The first workshop encouraged the ministers towards intentional discipleship and explained how, through faith-based small groups, people will grow in their personal relationship with God as well as their faith-based relationship with the parish community. This workshop concluded with a “Lenten challenge” to “rend your hearts, not your garments” (Joel 2:13) and to “do something different” this Lenten season.  Fifty-eight ministers stepped up to the challenge and committed to meet every week in faith-based small groups throughout Lent in order to draw closer to God and each other in support of the parish and community.

In line with the “rebuilt” initiative, the second workshop was designed to empower each of the different ministries in self-management. As a result of this effort, all of the ministries will self-manage their volunteers’ commitment to service, the recruitment of new members into their ministry, as well as the training of ministry members. By doing this, they will experience a real ownership of their ministry  by being in control of its growth in new members as well as the quality of the delivery of the service they provide, which in turn will motivate the members of their ministry.

The goal was to energize, encourage and empower the ministers, and that goal was definitely met. Many ministers walked away feeling re-energized and excited about moving forward in intentional discipleship and ministry growth. 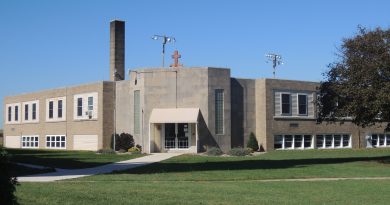 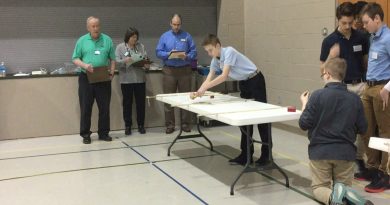 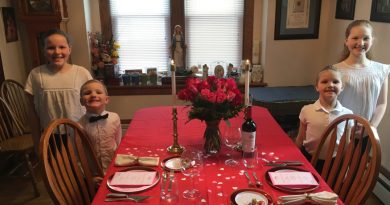