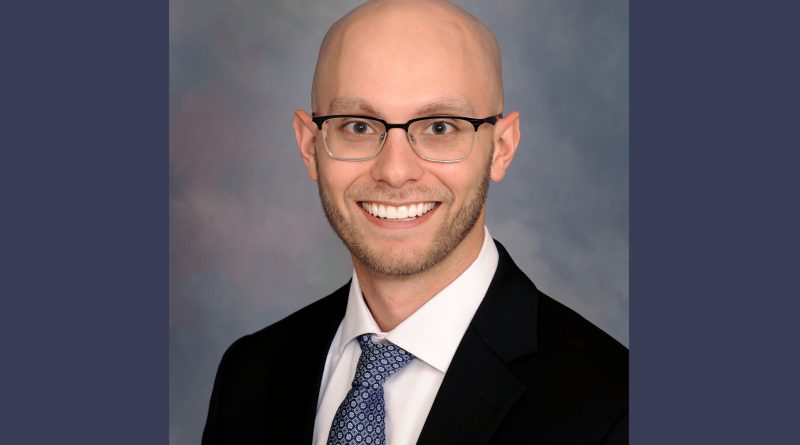 BETHLEHEM, Israel — Eric Zenisek of St. Elizabeth Ann Seton Parish, Hiawatha,  is one of the seminarians for the Archdiocese of Dubuque now on a nine-week study and pilgrimage program in the Holy Land.

The trip to Israel is part of the formation for men in their third year at Mundelein Seminary in Illinois, which is currently the place where all seminarians for the archdiocese complete their advanced studies before being ordained to the priesthood.

On Jan. 27, Zenisek’s vocation story was featured on “Formation,” a podcast created on a regular basis by Mundelein seminarians.

What makes the interview even more compelling than usual, is that it was done from the Holy Land. Zenisek and several classmates also discuss their travels, including circumstances that led to “Changing Plans in Bethlehem,” which is actually the title of that episode of the podcast.

Zenisek tells how his journey of discernment began as a junior in high school.

“I really started to take the call to holiness seriously, to realize I wasn’t a perfect person by any means and there were aspects of my life where I wanted the Lord’s mercy and forgiveness, and so I sought it,” he recalled on the program.

The Holy Spirit led Zenisek to ask some tough questions about his faith, which were answered by priests and this eventually led him to attend daily Mass.

“I realized that if we really believe what we profess about the Eucharist, then I should really go there … I should really try to prioritize the Mass, and so I did.” he said.

Zenisek continued his education at the University of Northern Iowa, intending at first to become a teacher, but God’s call soon led him in another direction.

He is now closer than ever to completing his formation and hopes to some day play an  essential role in bringing Jesus in the Eucharist to people everywhere.

Zenisek will be ordained a transitional deacon later this year and will then undergo one more year of formation before being ordained a priest for the archdiocese. 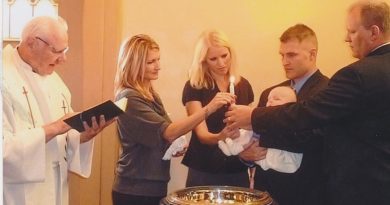 Msgr. Russell Bleich: ‘This is all about laying down your life for one another’ 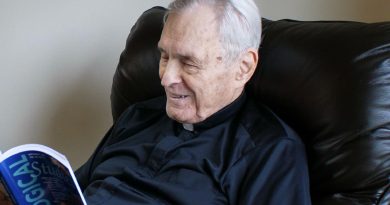 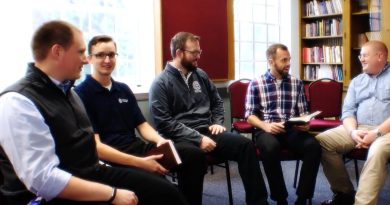 An overview of seminary education in the Archdiocese of Dubuque