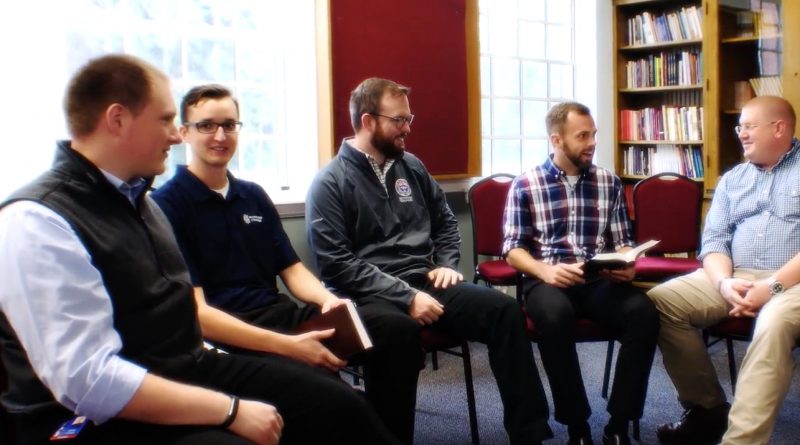 DUBUQUE — A rigorous discernment process is the first step toward answering God’s call to the vocation of the priesthood. An individual meets with a spiritual director and engages in much prayer and consideration before actually filling out an application for the seminary.

Once accepted into the Archdiocese of Dubuque’s seminary education program, candidates first complete classes at St. Pius X Seminary on the campus of Loras College in Dubuque. At this stage, seminarians have the option of living at the Vianney House, a residence for men considering the priesthood.

After studying philosophy and other subjects, continuing spiritual direction and being involved with ministries in parishes and in other venues, the candidate will then move on to what is called “major seminary.” Currently, most candidates in the archdiocese attend Mundelein Seminary in Illinois outside Chicago.

Practical, spiritual and academic preparation continues until a man is ordained a transitional deacon. After one more year of formation, seminarians are then ordained to the priesthood. The entire process of formation from the time a candidate formally enters the seminary to the time he receives holy orders can typically take anywhere from six to eight years

“A priest’s human formation must be so that they are a bridge rather than an obstacle to Christ for others,” said Father David Schatz, rector of St. Pius X Seminary.  “When we start thinking about how the whole diocese supports seminarians in education … all of the academic requirements of an undergraduate program and a graduate program are where most of our costs come from.”

Due to this cost, seminary education was selected as one of the beneficiaries of the ArchdioceseOne appeal, along with priest retirement, cathedral church and campus repairs, and Catholic Charities’ Immigration Legal Services. The fundraising goal for the seminary education endowment is $15 million. This will allow the archdiocese to provide for the  formation and education of priests for years to come.

“The pay for a priest after they’re ordained isn’t designer built to deal with college debt,” said Father Schatz. “We’re spending a lot of money up front for the good of the parish — 20, 30, 40 years down the line. The seminary lives and understands itself as being challenged to form … disciples in community together.”

Father Jon Seda is the director of vocations for the archdiocese. Father Seda works with various groups, educational programs and organizations of the church to create an environment supportive of those called to serve as priests, sisters and brothers.

Emphasis is on discernment for these vocational choices. In conjunction with the Archdiocesan Seminary Admissions and Advisory Board, he is responsible for the application and screening process of seminarians.

Upon acceptance, the director supports and advises seminarians, monitors their evaluations, supervises diocesan pastoral experiences and placements, and makes recommendations for holy orders.

Seminary education is one of the beneficiaries of the ArchdioceseOne appeal. For more on this, visit https://archdioceseone.org/ For more about discerning vocations to the priesthood, visit dbqarch.org.

ing together at Mundelein Seminary in Illinois. This institution prepares men from all over the world to serve as Catholic priests. Candidates for the priesthood typically spend six to eight years in formation for their vocation, including about four years at Mundelein, which is designated a ‘major seminary.’ (Photo courtesy of Mundelein Seminary) 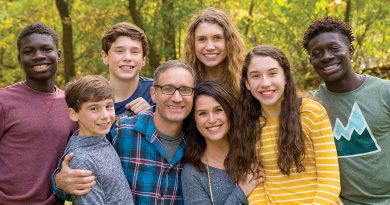 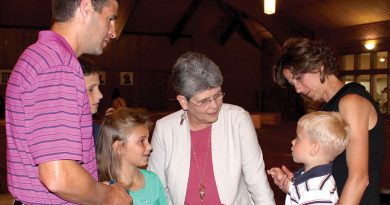 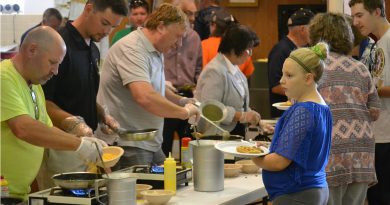