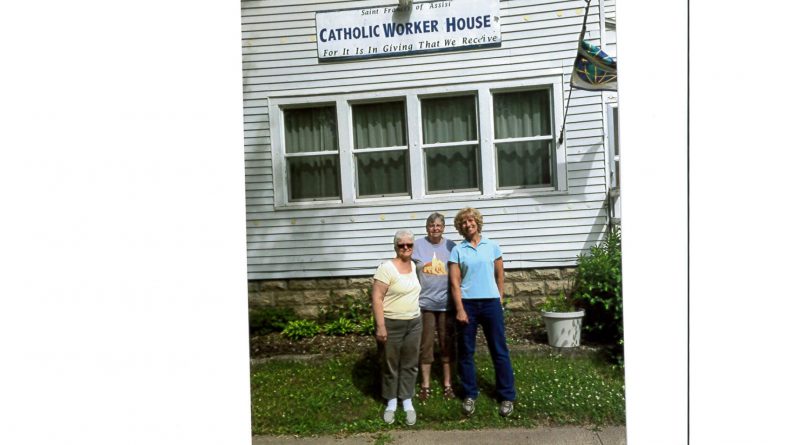 WATERLOO — The Catholic Worker movement is celebrating its 34th anniversary in Waterloo this year and has recently expanded its facilities to enhance its mission to help the poor.

The original Catholic Worker House — now one of multiple Catholic Worker Houses in the city — is just a few blocks away from Queen of Peace Catholic Church on Mulberry Street. The parish’s Social Justice (Concerns) Committee decided to do something special in this Year of Mercy to help the organization as it opens another house.

A “House Warming” project was inspired by Pope Francis’ and Archbishop Jackels’ challenge to engage in the corporal works of mercy. “This year the Catholic Worker board purchased a third house in Waterloo,” said Father Dave Ambrosy, pastor of Queen of Peace. “We’ve had a fund drive and collection to find items for the house.” The special collection for the newest building was held within the parish during June and led to the donation of over $2,550, plus household goods and furniture. The parish has a long history of supporting the Catholic Worker movement in the city, starting with the efforts of former pastor Father George Karnik. Dorothy Day and Peter Maurin founded the Catholic Worker movement in the 1930s.

The worker houses offer material assistance and Christian fellowship. Each worker house is a private charity based on Catholic teaching. In Waterloo, the houses provide temporary shelter, food and other services to individuals and families. A special Mass to celebrate the anniversary of the Catholic Worker House in the city was scheduled for June 20 at Queen of Peace Church. For more information on the Catholic Worker Houses in Waterloo, contact Father Ambrosy at 319-226-3655 or Fran Fuller/Rose Quirk at 319-232-2116. 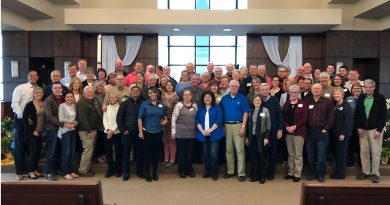 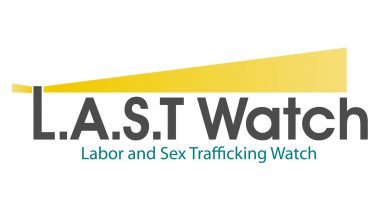 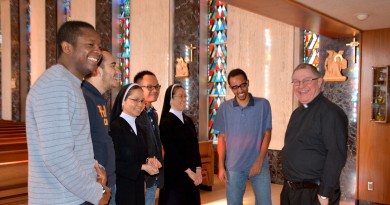 Today’s missionaries: beyond multicultural to intercultural