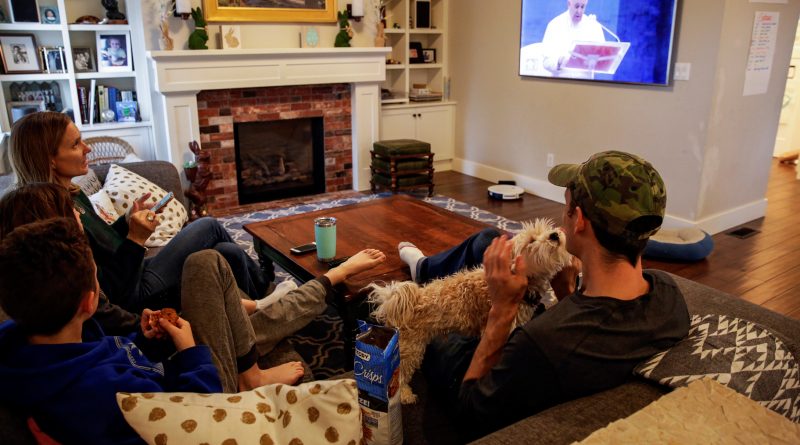 WASHINGTON (CNS) — Two separate polls show that Americans are relying more on their faith to help persevere through the coronavirus pandemic.

The Pew Research Center, in a survey released April 30, showed that nearly one-fourth of all Americans say their faith has grown stronger during the pandemic, while only 2% said it had grown weaker.

Catholics, according to Pew, are very much in line with the overall survey results. Among Catholic respondents, 27% said their faith had grown stronger with 2% saying it had gotten weaker. In addition, 63% said their faith had not changed much at all, and another 7% said the question was not applicable because “I am not a religious person and this hasn’t changed.”

A poll by Fordham University released April 28 showed that Americans are being helped by their religious or spiritual faith during the pandemic, and the more often they go to church, the more they feel it has helped. 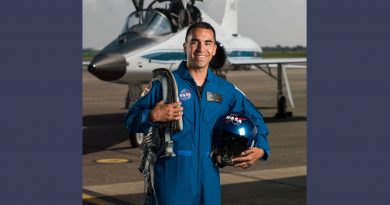 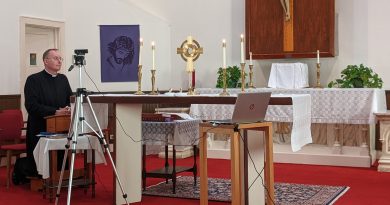 Catholics are both/and people, not either/or