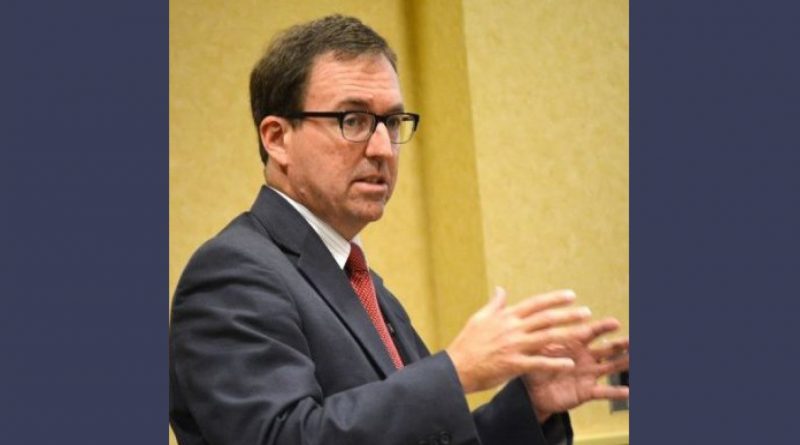 DES MOINES — The Iowa legislative session began last week with the introduction of some bills of interest to the Iowa Catholic Conference and the Governor’s “Condition of the State” address. The ICC supports redirecting government health care funds away from abortion providers.

Senate File 2 would, in effect, stop all government health care funds from going to abortion providers. We believe that public funds should not subsidize the abortion business when there are many other health care providers available. Abortion clinics do not provide a wide continuum of medical care. In addition, Gov. Terry Branstad has said he supports the redirection of funds.

Abortion is a direct assault on human life and dignity. Abortion providers generate substantial revenue from the procedure and are assisted in the effort by public funding. We don’t believe Iowans should be forced to participate through their tax dollars. The State of Iowa already has a policy of not directly paying for abortions with government funds. ICC against resolution on guns The ICC opposes Senate Joint Resolution 2, a proposed Iowa constitutional amendment that would prohibit the licensing, registration or special taxation of guns.

The amendment would need to pass both chambers of the legislature in two successive General Assemblies before being submitted to a vote of the people. The Catholic Church has been a strong advocate for the reasonable regulation of firearms. The church recognizes that recourse to self-defense is legitimate but also that guns are simply too easily accessible. In 2000, the U.S. bishops issued their pastoral statement, “Responsibility, Rehabilitation, and Restoration: A Catholic Perspective on Crime and Criminal Justice.”

The bishops called for all people to work for a culture of life and to do more to end violence in our homes and to help victims break out of patterns of abuse. In regard to gun violence prevention the bishops wrote, “We support measures that control the sale and use of firearms and make them safer (especially efforts that prevent their unsupervised use by children or anyone other than the owner), and we reiterate our call for sensible regulation of handguns.”

To stay in touch with our action alerts, download the “Voter Voice” app on your iPhone or Android device. You can add your email address and search for “Iowa Catholic Conference” to add us to the app. Governor suggests cuts to the state budget; supports work on ESAs In his annual message to the legislature, Gov. Terry Branstad proposed $110 million in cuts to the current year’s budget.

State revenues have been lower than expected. The cuts would be made in several departments but would not reduce funding for supplemental state aid for K-12 education. For the 2018 fiscal year, which begins July 1, Branstad proposed a $7.46 billion budget, an increase of about three percent over the current year. The governor also said that he and Lt. Gov. Kim Reynolds look forward to working with the 2017 Legislature to explore school choice opportunities such as Education Savings Accounts.

In addition, Sen. Amy Sinclair, chairperson of the Senate Education Committee, expressed support for school choice in her opening remarks to that committee.

The Iowa Catholic Conference is an organization that advocates for Iowa’s four bishops in the public policy realm.

A threat to our decency

Not a room, but a relationship!

Listening at the keyholes: how to love better and learn more