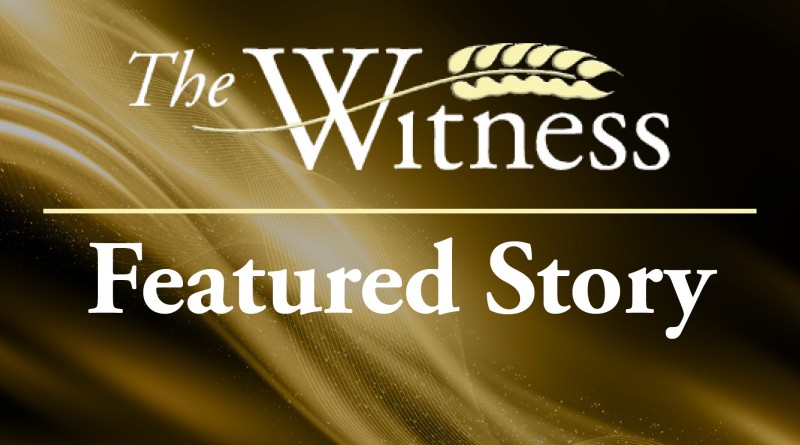 MARSHALLTOWN — A Marshalltown radio station that has been broadcasting Catholic programming for almost 15 years is now off the air due to major damage suffered in a tornado July 19.

The station occupies two spots on the FM dial — KCRM 96.7, which broadcasts Catholic programs in English and KDNH 101.5, which broadcasts in Spanish. It stopped broadcasting when its antenna was taken down in the storm. The buildings holding the station’s studios suffered major damage, according to Bob Dick, president of Marshalltown Catholic Radio.

“The buildings were destroyed,” said Dick. “We’re insured, but we’re going to have to relocate.”

Several communities in Iowa, including Marshalltown, were hit by tornados that day causing major damage to property and some injuries.

Dick said he was unsure when the station would be on the air again. He estimated that it could take months, but the organization is committed to resuming operations as soon as possible. The radio station is an evangelization effort founded by lay Catholics in the Marshalltown area and is not affiliated with the Archdiocese of Dubuque. There are two Catholic parishes in Marshalltown — St. Mary and St. Henry. More updates on impact of the tornado on the community will be posted as they become available. 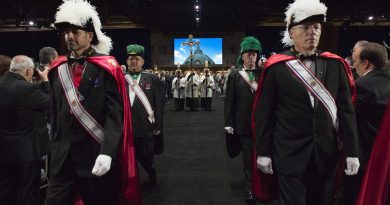