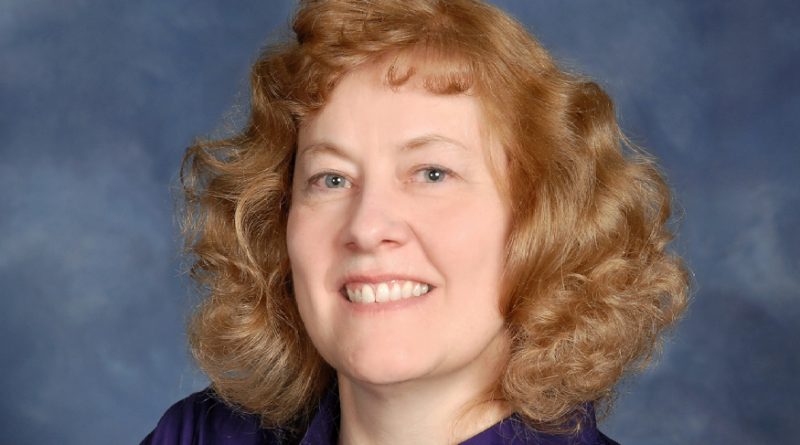 DUBUQUE — Alice Noethe has spent many years serving God in parish ministry while living the vocation of a dedicated single person.

“I have not been fixated on or so overly focused on the state in life which I live, but I do live it,” reflected Noethe during remarks she gave at the Pastoral Leadership Study Day Oct. Oct. 16 in Waterloo. “Instead I dwell in the positive light within the bigger picture that being single is God’s will for me. God fills me up.”

“Striving to live better the Catholic faith I have grown into living a freedom that is joyfilled due to how I intentionally put God in my life owning a genuine cultivated acceptance that I personally experience due to my better understanding of God’s will for me with a belief of a steadfast trust deep within myself to openly love the relationship I have with God that God invites me to and asks of me,” she said.

Noethe is currently the pastoral associate and director of faith formation at St. Columbkille Parish in Dubuque. On her journey, she has been inspired by the holy lives of the saints, including SS. Emelina and Guido of Anderlecht. The former is one of the patron saints of single women and the latter of single men.

Like these role models, she has found fulfillment in living a single life centered on Christ.

“I am very happy not because I lost in the game of romance or refused to consider religious life, but I am happy to know and believe it is and has been God’s plan of love for me all along,” she said. “Everybody for at least some point in their life experiences being single. Some people are single due to a variety of circumstances, may it be from an unexpected separation … a widow, a single parent, a young single person still in college or a young single adult just stepping out into the work place.”

Noethe’s grandmother (also her godparent) had a positive influence on her as she grew up. Her grandmother became a widow when Noethe was only 1 year old.

“Grandma remained single after that as part of God’s will for her until she passed away at the age of 90,” said Noethe. “My grandmother often helped those in need, was active at her church, and she prayed a lot … more so than anyone else in my family or anyone else I knew. God came alive to me powerfully through her active participation in her faith.”

For Noethe, being a single Catholic allows her to be a witness of her faith in a special way.

“As a part of our baptismal call to holiness a perspective coming from a Catholic who is a single person such as myself, we singles are out there on the front lines in a secular world where we have a unique opportunity to evangelize powerfully by example through living a single lifestyle that is in keeping with our Catholic faith and Gospel values,” said Noethe. 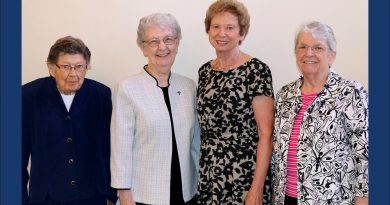 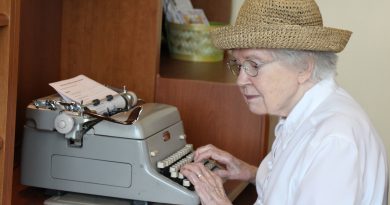 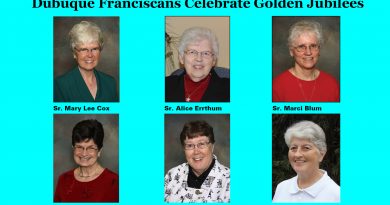