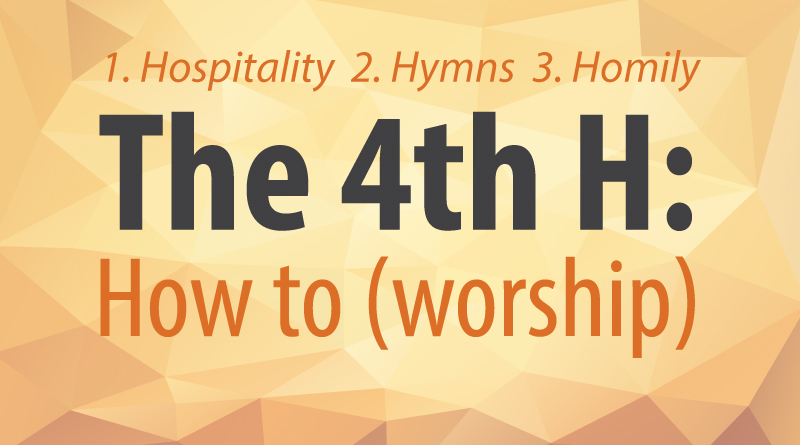 The Mass prayers are taken from a book called the Missal. The words are translated from Latin, the official language of the Catholic Church.

A few years ago the Church started using a more literal English translation, which has resulted in some language that is unfamiliar to most people.

For example, in response to “The Lord be with you” we now say “And with your spirit,” which means “And also with you,” which is what we used to say.

Or in the consecration of the wine, we now say that his blood was poured out “for the many,” which doesn’t mean only for some, but rather refers to a countless number of people, or as we used to say, “for all.”

The sentence structure and vocabulary of the Missal will sound different than common speech because it is language chosen to address God in prayer. 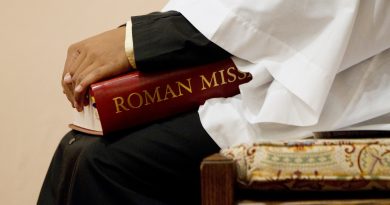 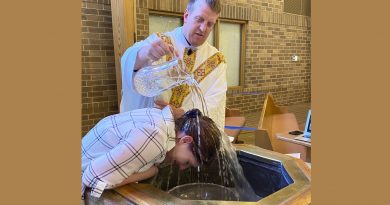 Week 20: Liturgy of the Word: Gospel