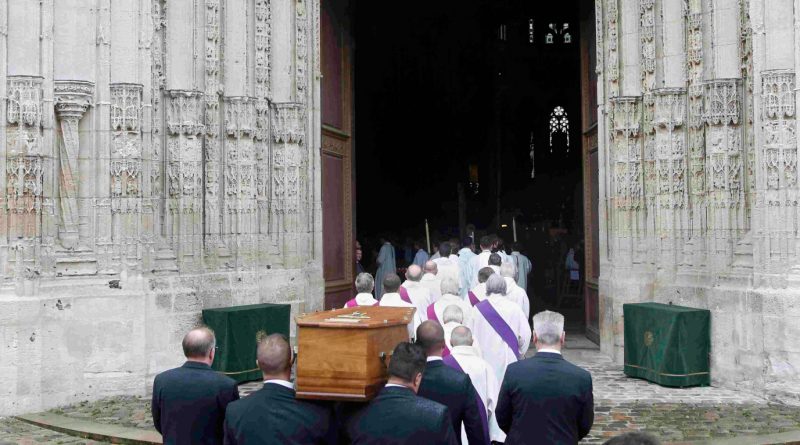 Now that I’m retired, I find myself reading obituaries, both local and national, almost daily; sometimes of people I don’t even know. While I’m saddened and surprised these people have died, I find it interesting to look at the legacy they’ve built over the years. I’m often pleasantly surprised by how well some have used their time here on earth.

Having a tendency to chronicle things, I sometimes send a web link to a family member or friend when appropriate. Re­gard­less of our age, some of us look upon anyone our age or younger as “dying young.”

I find it especially enlightening to read the obit of someone in my age range, someone who grew up and lived through the same or similar circumstances and cultural changes.

What did they do during their early, middle and late stages of life? It’s always informative to read about someone I had known early in our lives but have long since forgotten. In some cases, those who were least likely grew up to become very accomplished people.

Some furthered their education by attending college, some entered the military, some joined the work force right out of high school, and others entered religious life.

Some were married to the same spouse for over 40 years, others had two or three spouses, and others never married. Some married in their early 20s, others much later in life. Some were married in the church, others were not. Most were blessed with children and grandchildren, a few were not. Many moved away to other parts of the country, others stayed in their hometown or nearby.

Some choose to highlight their employment years in their obits, others don’t. Some retired early, others late. Some remained faithful to their early faith tradition, others adopted a different faith or perhaps none at all. Whatever life choices were made, it’s just interesting to review how they lived their lives, combining their faith, education, talents/hobbies, and financial blessings into unique, meaningful lives for themselves and their families.

Some obits are rather brief and standardized, others are more detailed, more embellished, and more personalized, often with humor. Some are objective and factual, others are more subjective and sentimental, but always remember that there’s no right or wrong way, just your way.

Ideal time to take the leap

I’ve found that when we refer to them as “life stories,” rather than obituaries, they’re less intimidating, less upsetting to the living. How about you? Have you prepared your life story yet? Nobody knows those personal facts, dates, and details better than you. With your mind still sharp, now is an ideal time. Use other life stories as guidelines if necessary. Place an electronic or paper copy on file with your funeral home, along with a suitable photo of yourself. Things can always be updated and tweaked by loved ones when the time comes. Tending to this task now is simply an act of thoughtfulness on behalf of your survivors, giving them one less responsibility under stressful conditions.

McMahon is a former staff writer and copy editor for The Witness who is now enjoying retirement.

PHOTO: Pallbearers carry the coffin of Father Jacques Hamel Aug. 2 outside the cathedral in Rouen, France. Father Hamel was killed July 26 in an attack on a church at Saint-Etienne-du-Rouvray near Rouen; the attack was carried out by assailants linked to the Islamic State. (CNS photo/Jacky Naegelen, Reuters) 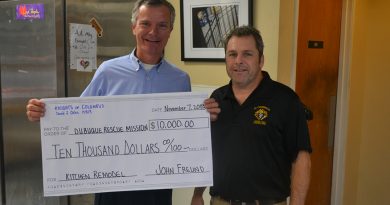 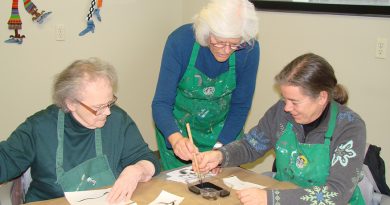