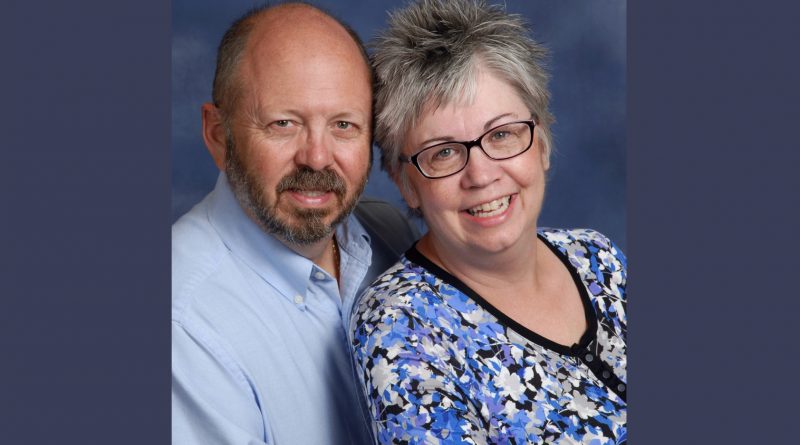 WAVERLY — In order to address the issues being caused by pornography in a society saturated with explicit and often depraved depictions of sex, a major step toward solutions is to talk about the problem. Deacon Phil Paladino and his wife, Julie, have experience doing just that.

Several years ago, the couple, now members of St. Mary Parish in Waverly, were asked by the archdiocesan diaconate community’s task force on marriage to develop a presentation on pornography for audiences at parishes.

“We weren’t afraid of it,” said Julie. “We had seen a presentation at another conference we attended by Matt Fradd. A lot of people knew it needed to be addressed.”

Fradd, a Catholic apologist, had struggled with pornography since being exposed to a magazine at 8-years-old. After overcoming his problem, he developed videos, books and a website to help free people from what he describes as a physical addiction similar to alcoholism or drugs that also has a spiritual dimension.

Beginning in 2014, the Paladinos visited parishes to talk about protecting children and teens from pornography. As part of their presentation, they showed one of Fradd’s videos. One of the major topics is ease of access for children. The average first exposure is mostly electronic devices and computers, according to the deacon. “The internet has just exploded the problem,” said Deacon Paladino.

Julie Paladino emphasized that in most cases, a child’s initial experience is not their fault.

This early exposure can develop into a habit that causes problems later in life, such as an inability to have healthy relationships as men and women. The desensitization toward explicit material also prompts users to gravitate toward increasingly more extreme or violent versions of pornography to become excited.

“Some groups are using that as a way to get boys’ attention,” said Julie.

There are several ways to counter the harmful effects of pornography. First is through monitoring electronic devices. “Be aware of what your kids are doing online,” said Deacon Paladino. “Keep computers and electronic devices in public areas and don’t let kids take their phones with them to bed at night.”

For adults and kids, there is software that can be installed on electronic devices that can filter out sites, but can also hold people accountable. One such product is called “Covenant Eyes.” The software can be installed on computers and mobile devices to filter out pornography sites. The key component, according to Paladino, is that it also sends one’s internet history to someone else.

“It helps you set up an accountability partner and they see everything you do online,” said the deacon.

Other companies such as Web Watcher and MSPY have similar products, which can catch any content used on phone and other devices, including activity on sites like Snapchat where images don’t stay posted for long and are supposedly erased.

Another way to combat a pornography habit is through professional help. Todd Ostwinkle is a counselor for Catholic Charities of the Archdiocese of Dubuque. He has helped people working to overcome addictions to drugs and alcohol. Unlike those two afflictions, pornography doesn’t involve dependency on specific chemicals, but Ostwinkle does consider it an addiction.

“Pornography certainly has the components to become problematic and interfere with behavior similar to chemical addiction (or) dependency,” he said.

Ostwinkle had straight forward advice for anyone trying to overcome a habit of using pornography.

“First, analyze what makes the habit so compelling or rewarding,” he said. “Second, take an honest look how the habit affects your life, job, family, marriage and spirituality. Third, develop a plan to start reducing the behavior through systematically removing it from your life. Fourth, find support from a trusted friend, family member, group or counselor who will support you, keep you accountable and maintain your confidence. Finally, find a new healthy reward for making the change. The most important part is breaking the cycle and replacing the habit with a healthy alternative.”

Other major ways to counter pornography are prayer, Christian fellowship and the sacraments of the church — especially reconciliation. In section 2354, the Catechism of the Catholic Church explains how participating in pornography distorts the true goodness of sex by creating “the illusion of a fantasy world.” “…(Pornography) perverts the conjugal act, the intimate giving of spouses to each other,” states the catechism.“It does grave injury to the participants (actors, vendors, the public), since each one becomes an object of base pleasure and illicit profit for others.”

In 2015, the U.S. bishops came out with a comprehensive document called “Create in Me a Clean Heart: A Pastoral Response to Pornography.” The document discusses how to reach out to people and families affected by addiction to pornography and also ministry to those exploited by the pornography industry.

Locally, priests, deacons, religious and lay leaders of the church are working to address the problem. Most recently, Father Sean Kilcawley, a priest who helped draft the 2015 bishops’ document, accepted an invitation to speak to the diaconate community of the Archdiocese of Dubuque at their study day on April 29. The Paladinos said they are willing to give their presentation for parishes or groups that are interested.

The key thing to remember, according to the conclusion of the bishops’ document, is that there is always hope and the possibility of healing.“Jesus is with you and the Church offers you love and support,” states the document. “Trust in and be led by the Holy Spirit. The Lord’s mercy and forgiveness are abundant!”

Resources for Overcoming Addiction to Pornography: 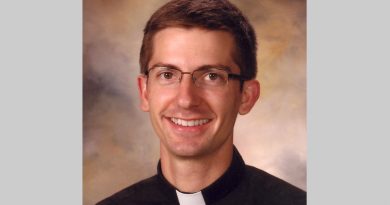 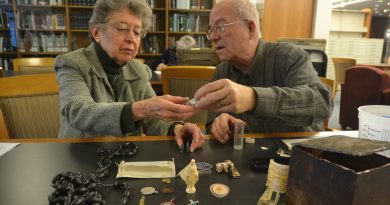 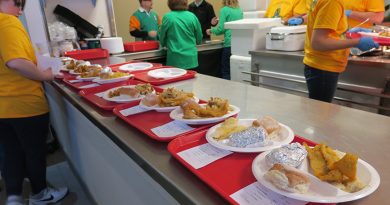 Beef relief: why Catholics eat fish on Fridays during Lent