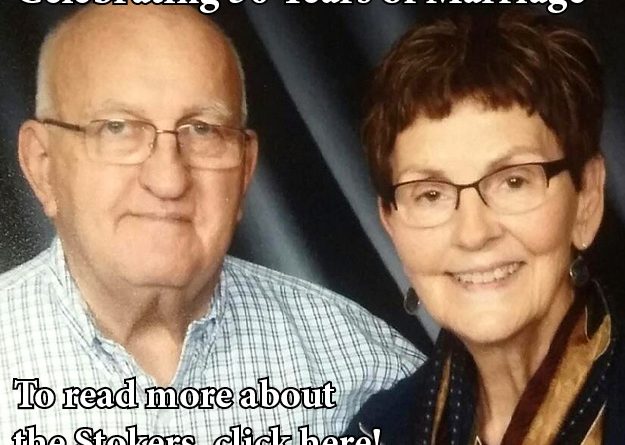 CRESCO — On June 14, 1969, Carol A. Tallman of Oelwein became the bride of Robert C. Stoker of Grinnell at Sacred Heart Church in Oelwein, Iowa, with Rev. C. Joseph O’Hara presiding.