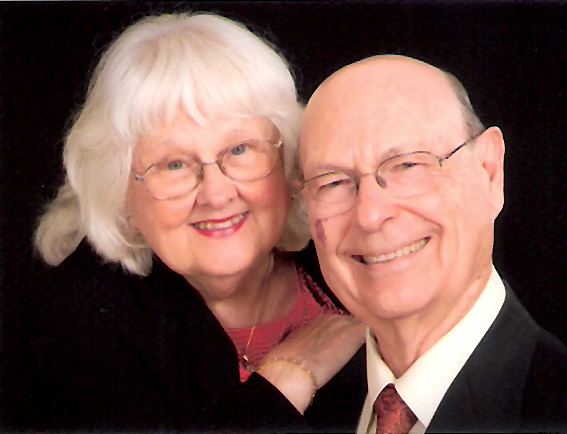 John and Ruth (Barlow) McCully were married in Jackson, Mississippi, on June 2, 1957.