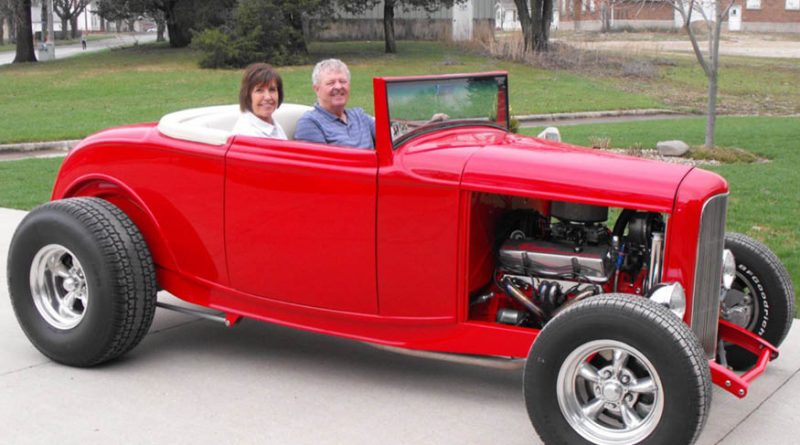 OSAGE — For people who love cars, the sound of a powerful engine or the feeling of cruising down the highway with the top down are two of the greatest pleasures in life. Dave and Judy Mayer are hoping the chance to experience these things as the owner of a classic 1932 Ford Roadster will entice at least 1,000 people to participate in a unique raffle to raise money for a new church building in Osage. Sacred Heart Parish, part of the St. Isidore Cluster with Church of the Visitation in Stacyville, is in the midst of a capital campaign to raise funds to replace the old church building, constructed in 1928-29.

“We have torn down the old church,” said Dave Mayer, who is a co-chair of the campaign with his wife and several other parishioners. “It was going to cost more to upgrade than to build new.”

So far, about $1.8 million of the $2.5 million goal has been raised and organizers are hoping the car raffle, which is scheduled to be held July 8, will help garner an additional $100,000. Dave Mayer has been passionate about cars his entire life and as a young man used to race them at local speedways.

He and Judy returned to Osage when their children were toddlers and have been dedicated members of the parish for many years. When coming up for ideas on how to raise money, the notion to donate the $27,000 Roadster to the cause seemed like a great option to the couple. Mayer had bought the car in an auction about three years earlier.

The couple was happy to part with it to help meet a need of the community. The original Sacred Heart Church was built in 1887 on the block in town known as College Square, but was destroyed in a fire in 1928. A new church was completed 11 months later and served the community for 88 years. By 2017, it was no longer adequate for the approximately 520 Catholic families of the parish.

The building was not handicapped accessible, contained asbestos and mold, had an inefficient boiler and had several other issues. Building new instead of upgrading the existing church is $2 million cheaper, according to the capital campaign organizers.

“It is with great excitement and anticipation that we accept the important and historic step of building a new, handicapped accessible church at Sacred Heart,” wrote Father Raymond A. Burkle, pastor of Sacred Heart, in a message to the parish at the beginning of the campaign. “This will be the culmination of more than seven years of planning and preparation.”

Construction has already begun on the new church, which will include a new sanctuary and worship space, a gathering area, offices, a meeting room and a parish hall. Dave and Judy Mayer thanked the many members of the parish who have already participated in the capital campaign. Raffle tickets for a chance to win the Ford Roadster are $100. The raffle is open to the public. There are only 1,000 tickets available. They can be purchased by sending a check to the parish at 218 S. 12th St., Osage, IA 50461, or by calling Dave Mayer at 641-220-3716. 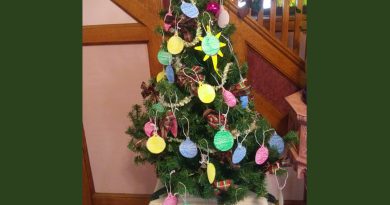 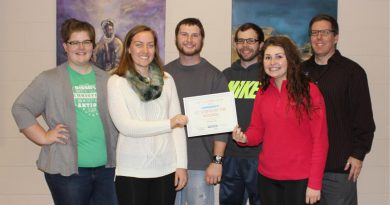