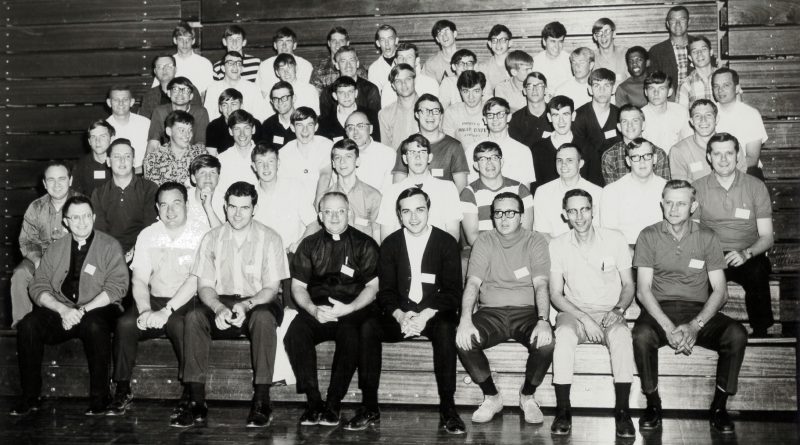 DUBUQUE — Teens Encounter Christ (TEC), a three-day weekend retreat for high school seniors, has been having a major impact on the spiritual lives of its participants for almost half a century in the Archdiocese of Dubuque.

As the 50th anniversary of this program approaches in 2018, The Witness will be publishing a series of articles reflecting on the effect the TEC experience has had on the people who have taken part in its first five decades, including the current teens attending in the 2017-2018 cycle.

During the retreat, young people are given time to reflect on their lives, pray and have fellowship with other Catholic teens.

“TEC has been an instrumental part of our archdiocese’s effort to get young people closer to Jesus and his church,” explained Kevin Feyen, director of Adolescent Faith Formation for the archdiocese. “It comes at a time when people are looking for solidarity in their lives.”

The story of TEC began in the late 1960s when some priests from the archdiocese made a trip to Techny, Illinois, to the headquarters of the Society of the Divine Word, a missionary religious order, to take part in a TEC retreat and learn how to stage them. The group included Fathers Dennis Colter, Joe O’Brien and Father Joe Herard.

“Having learned the ropes, we got a team together and put on TEC #1,” recalled Father Colter, now the pastor of St. Patrick Parish in Cedar Rapids. “It was held at Regis High School in Cedar Rapids. In those days, the TECs were segregated by sex. This was a boys’ TEC, soon to be followed by TEC #2 for girls.”

Father Colter served as the spiritual director for the first TEC. Eventually, the retreats became co-ed and involved the work of many parents, students and other lay people as well as priests and religious. At this point, hundreds of TEC retreats have been offered at many locations around the archdiocese. Thousands of people have taken part.

“It’s changed quite a bit over the years,” said Father Colter. “I think it’s an amazing testament to the people who organized it that it’s still going.”

Father Colter compared TEC to other Catholic renewal movements started in the 20th century such as Cursillo, which began in Spain, and Christian Experience Weekends (CEWs), which were developed right here in the Archdiocese of Dubuque.

“These renewal movements (like TEC) have their greatest impact because of the emotional intensity and the sharing that takes place,” said the priest.

The first TEC of 2017 will occur Nov. 11-13 at Wahlert Catholic High School in Dubuque. Three other TEC retreats will occur through April 2018. The Witness will be interviewing past and present TEC participants about their experiences for the coming series, so please contact us if you would like to share.

PHOTO:  The group photo above is of the students and staff of the first Teens Encounter Christ retreat to be held in the Archdiocese of Dubuque. It took place at Regis Catholic High School in Cedar Rapids in 1968. (Contributed photo) 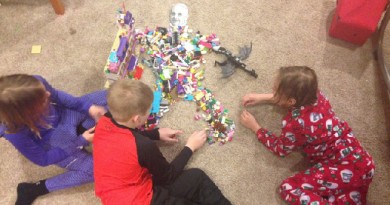