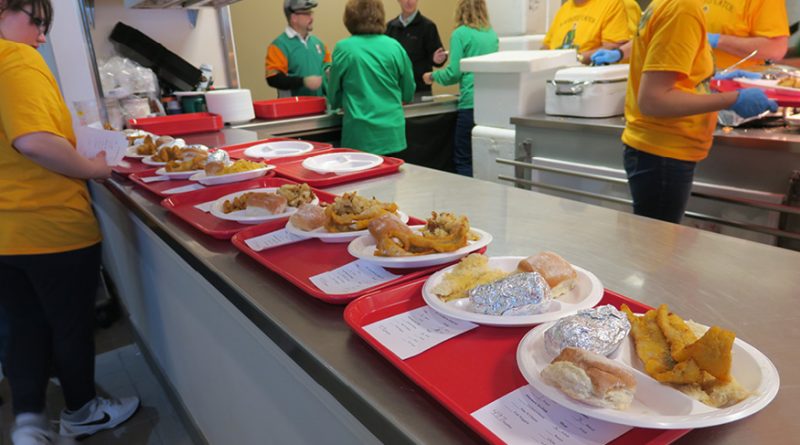 Whether their personal preference is cod or walleye, baked or fried, in the form of a fillet, a stick or a nugget – Catholics eat a lot of fish during the season of Lent.

On the day that kicks off the Lenten season – Ash Wednesday – and on the seven Fridays that follow, the church asks the faithful to abstain from eating meat, and while eating fish in its place is not a requirement, it’s a popular alternative for many.

In the church, Friday has been singled out as a day for abstinence since it’s the day of the week on which Jesus was crucified. Abstaining from meat on this day is viewed as a small sacrifice.

In many cultures, meat has traditionally been associated with luxury, which doesn’t necessarily fit in with the simplicity and austerity of the penitential season of Lent.

Moreover, meat has historically been an important part of celebrations and feasts. Think of the idea of “killing the fatted calf” to mark a special occasion, for example.

In an article titled “Why Don’t Catholics Eat Meat During Lent?” Father Mike Schmitz of the Diocese of Duluth explains that, even today, despite a cultural shift toward more meatless options, a meat entrée is still central to many celebratory meals – the turkey on Thanksgiving, the ham on Easter, or the burgers and brats on the Fourth of July grill.

But while the idea of abstaining from meat on Lenten Fridays might make sense, some people may still wonder why fish is allowed. Isn’t fish meat too?

A popular urban legend claims that fish were exempted from abstinence laws because of a secret pact made between a medieval pope and the fishing industry to boost fish sales. But that’s just a myth.

On its website, the United States Conference of Catholic Bishops explains that abstinence laws only consider “meat” as coming from warm-blooded, land animals such as cows, pigs, chickens and sheep. From the perspective of abstinence laws, fish (or reptiles or amphibians, for that matter) are considered a different category of animal entirely.

In Pope Paul VI’s 1966 document “Apostolic Constitution on Penance,” in which he clarifies the church’s abstinence laws, the pope uses the Latin word “carnis” to describe the food that is to be abstained from. While in English “meat” would be used to describe any animal’s flesh, in Latin, “carnis” describes only the flesh of mammals and birds.

To those who might find the church’s abstinence laws silly or archaic, Father Schmitz says the laws aren’t ultimately really about meat or about fish, but rather about obedience.

“The heart of holiness is love, and the way we express our love is through obedience. Abstaining from meat won’t make a person closer to God,” he says. “But having a posture of obedience to the Church that Christ established will.”

The church also teaches that penitential acts, no matter how small, help us to identify more closely with Christ and enable us to more easily discern God’s will for us in our lives.

Meals are lined up and ready to be served at a recent St. Patrick Parish fish fry where they put out a plate of food every eight seconds. (Contributed photo) 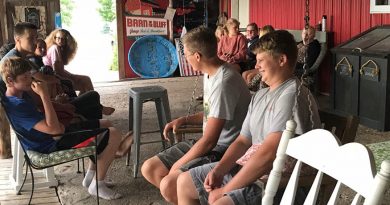 Catholics must be advocates of religious freedom daily, for all faiths 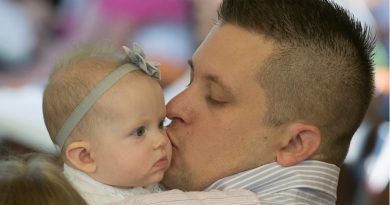