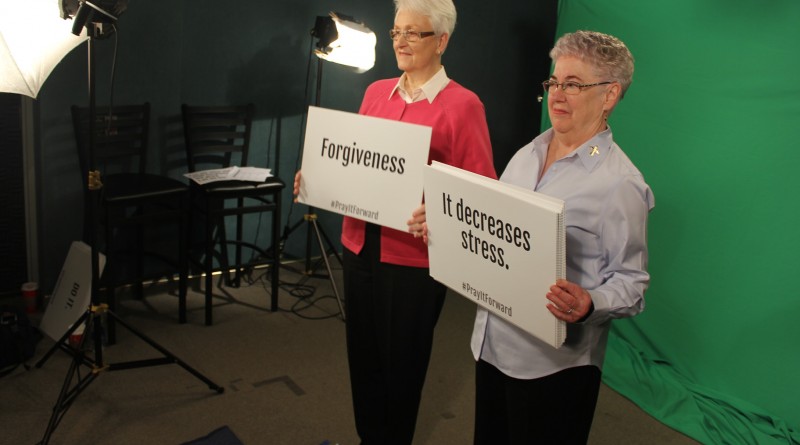 DUBUQUE — As they tend to the spiritual and physical needs of everyone, including the most vulnerable among us, Catholic sisters rely on the amazing power of prayer.

With the third annual National Catholic Sisters Week (NCSW) being held March 8–14, 2016, Catholic Sisters of the Upper Mississippi River Valley will celebrate NCSW 2016 with a social justice campaign called “Pray It Forward.” Created by Sisters United News (SUN) and partially funded by an NCSW grant, the campaign will use social media to create awareness of Catholic sisters and their ministries of prayer and education.

“As religious women, one of the gifts we can bring to the world is prayer,” said Sister Elena Hoye, PBVM, of Dubuque. “I believe so much that we can change anger and hatred and greed by praying with and for people. You can’t pray without love. I believe love and kindness is really going to save our world.” 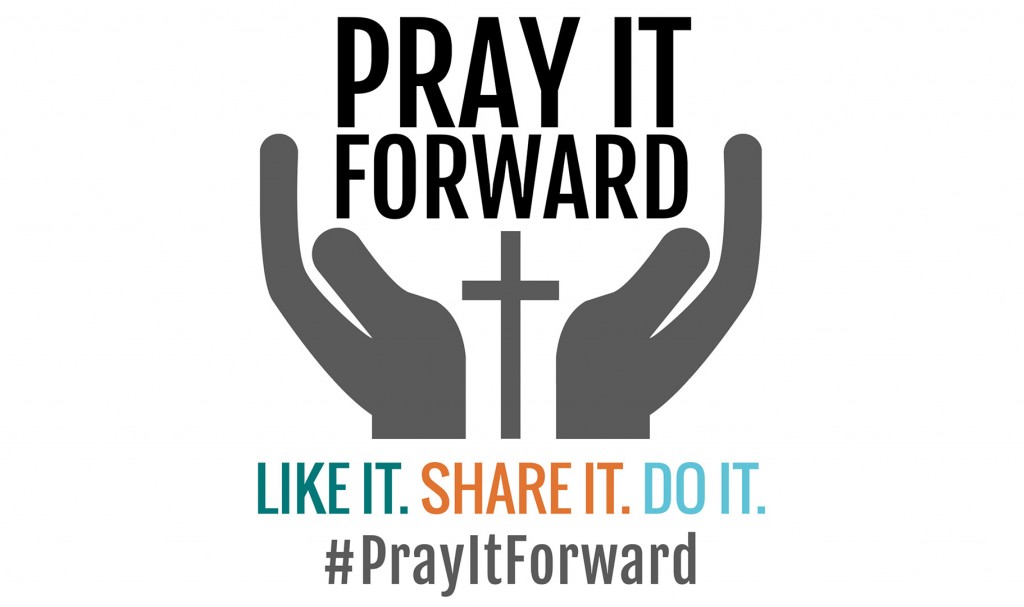 The Presentation Sister of the Blessed Virgin Mary originally from Storm Lake, Iowa, is one of several women religious featured in six short videos created featuring Catholic sisters holding signs that illustrate facts around the topics of forgiveness, human trafficking, peace and nonviolence, care of Earth, immigration, and love and compassion. The videos ask viewers to join sisters in raising awareness of and praying for resolution to the issues.

Sister Elena, whose section of the video focuses on human trafficking, called modern day slavery one of the “evils of our time” which can be ended with the help of God and caring individuals.

One of her colleagues, Sister Suzanne Rubenbauer, a Franciscan Sister of Perpetual Adoration, appeared in a segment dedicated to protecting the environment. She said the straight forward concept of the videos, which feature the women silently holding and then dropping signs with pertinent facts on the issues, will hopefully resonate online and in schools.

“I was struck by the simplicity of it,” said Sister Suzanne. “The words spoke for themselves. They didn’t need to be spoken verbally. I think we’ll especially reach the generation that uses social media so well. We really want them to know they’re not alone. (Women religious) are with them and we’re working for them on these issues.”

To help promote the event, the Archdiocese of Dubuque will distribute “Pray It Forward” prayer cards to students in all grades K-12 throughout the archdiocese. This includes nearly 4,500 students in Cedar Rapids and 4,000 students in Dubuque. “The 52 Catholic schools in the Dubuque Archdiocese are eager to participate in the Pray It Forward campaign as part of National Catholic Sisters Week,” said Kim Hermsen, superintendent of archdiocesan schools. “We embrace opportunities for our students to pray for the needs of others. The prayer cards will help each student reflect on the themes of respect, welcome, peace, and healing. Additionally, promoting vocations and giving our students ways to connect with Catholic sisters is important to us. Our schools were built on the rich traditions from various area congregations. We have great gratitude for all that Catholic sisters have done to support Catholic education.”

Each sister in the videos has some connection to the social issue or virtue with which she is featured. Sister Mary McCauley, BVM, for example, is a long time immigrant advocate who saw the dire need for immigration law reform while serving as a pastoral associate at the Trinity Cluster, which includes St. Bridget Parish in Postville.

In 2008, a meat processing facility in that town was the site of the largest immigration raid in U.S. history up to that point. The aftermath posed many challenges to the immigrants and the people ministering to them. With the eighth anniversary of the raid coming May 12, the Sister of Charity of the Blessed Virgin Mary says the need for legal reforms is still pressing. She hopes the Pray It Forward campaign will have an impact.

“I think it’s so important to transform the hearts of people; then we will be able to change the laws,” said Sister Mary. “There isn’t anyone that knows the plight of the immigrant better than our God. We are asking our God to empower us to do the right things and say the right things. None of this is done alone.”

These videos will be posted on the Catholic Sisters of the Upper Mississippi River Valley Facebook (facebook.com/catholicsisters) and Twitter (@catholicsrs) sites with a message for viewers to “Like It. Share It. Do It.” Beginning March 6 and continuing each day during National Catholic Sisters Week, a new “Pray It Forward” video and message will be posted. The sisters are encouraging all to promote the campaign and share these videos and posts through their own social media accounts in an effort to build awareness. The sisters featured in the videos represent the Upper Mississippi River Valley communities.

Tricia Buxton, the communication director for the Sinsinawa Dominican Sisters in Sinsinawa, Wisconsin, contributed to this article along with the members of the Sisters United News organization. 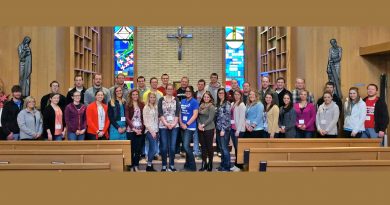 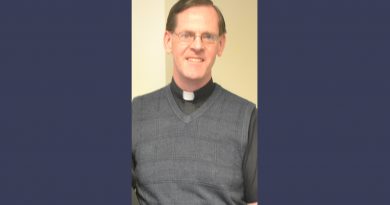 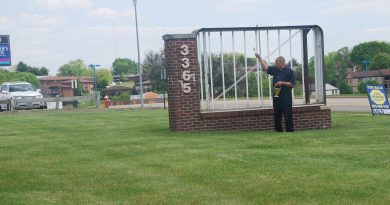 From site of abortion provider to crisis pregnancy center