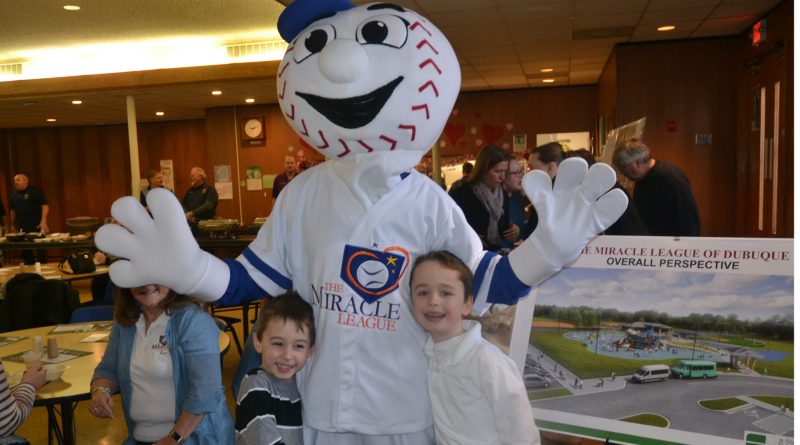 Will serve people with disabilities

DUBUQUE — Catholics are among a coalition of concerned citizens that have come together to support the construction of a Miracle League facility in northeast Iowa that will provide sports and playground options for children with all sorts of disabilities.

With the majority of the construction complete, an official opening is being planned for April or May. The baseball diamond and play equipment is projected to serve over 10,000 people with disabilities within a 100-mile radius of Dubuque, according to a study done by organizers.

At a breakfast Jan. 26 organized by Knights of Columbus Council 15813 at St. Columbkille Parish, participants raised $2,500, which will be added to a total of over $3.5 million that has come from a variety of donors over the last five years.

As he watched a steady stream of hungry people file through a serving line and sit down to eat in the parish hall after Sunday Mass, Merlin Santjer, a member of the league’s board of directors, reflected on how far the organization has come.

“It’s been a long journey,” he said. “We’re starting to see the light at the end of the tunnel. We’re very appreciative to the Dubuque community and the surrounding area. This doesn’t happen without a village, without community support.”

The facilities, located at Veterans Park near Wahlert Catholic High School, are being built on land donated by the City of Dubuque. The unique baseball field, playground and a building are mostly complete, but need some more work. The building contains classrooms, a ­quiet room and other amenities. The league hopes to host baseball games and will add to and upgrade the offerings there over time. The plan is to start with programs for children up to age 18 and then hopefully expand to include disabled veterans and other adults who want to be part of athletics and other outdoor activities.

“Our mission is basically to provide a place for kids with special needs — I’m saying 2 to 62 and on up — to be able to enjoy the facilities that are there,” said Tom Witry, a former baseball coach at Hempstead High School in Dubuque. “The baseball diamond itself is specifically designed for kids of any need, (including those) with wheelchairs or walkers.”

Santjer teamed up with Witry and many others after seeing the profound desire many young people with disabilities have to engage in sports and other forms of play.

“I have a special needs son, Matthew, and when he was in high school, fortunately for us, he wanted to be involved in athletics,” explained Santjer. “His disability limits his participation, but he was the manager of basketball, baseball, football. Through that process, we got to meet coach (Tom) Witry. Coach Witry insisted he sit on the bench during games; he got a uniform, and ultimately he got to participate in the game as a pinch runner.”

Matthew Santjer’s friend from the baseball team, Grant Vogt, died in a plane crash while he was a student at the University of Dubuque. In Vogt’s honor, friends and family began a baseball tournament. In the third year, they added a game for kids with disabilities and it became clear that more had to be done, according to Santjer.

In 2015, the project got a huge boost when Joe and Linda Chlapaty, successful University of Dubuque alumni, pledged to match donations up to $500,000. The proceeds from the recent breakfast will most likely be applied to the effort to get the league going now that the facilities are almost ready, according to Santjer.

“Our biggest need is for startup costs, uniforms, hats, trophies,” he said. “We want to make sure these families don’t have to pay a registration fee.”

The Dubuque chapter of the Miracle League is one of several hundred around the nation. The equipment makes it possible for youth with special needs to play, but another essential element is volunteers. People called “field angels” actually assist players during games or while using playground equipment.

Organizers of the project believe that “every child deserves to play” and that people with disabilities have much to contribute to the world.

“In the word disability there’s another word — ability, so let’s find it,” said Santjer.

For more information on the Miracle League of Dubuque, visit miracleleaguedubuque.com.

Cover photo: Andrew and Sam Hemmer pose with Homer, the mascot for the Miracle League, at a breakfast held January 26 at St. Columbkille Parish in Dubuque. Proceeds from the event, organized by Knights of Columbus, went to benefit the league. (Photo by Dan Russo/The Witness)

From a dream to a journey of faith 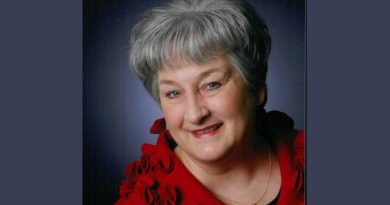 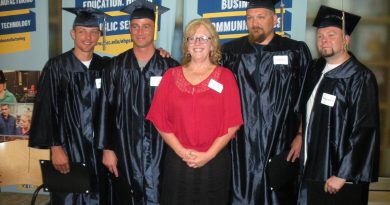